Mettis Aerospace has been awarded a substantial contract to supply forged and machined components for a new generation engine which will be fitted to a leading single-aisle aircraft.

We are very excited to have received this first, direct contract award with this engine manufacturer for steel gear and aluminium gearbox casings.

We have already built a strong partnership with the team and worked collaboratively to get ready for delivery, investing in a new machining centre and undergoing an extensive laboratory audit which means we’ve been approved to perform metallurgical testing on components ordered.

We’re proud that it’s taken us just six months to get from order to delivery which has enabled our customer to start receiving the new components faster. 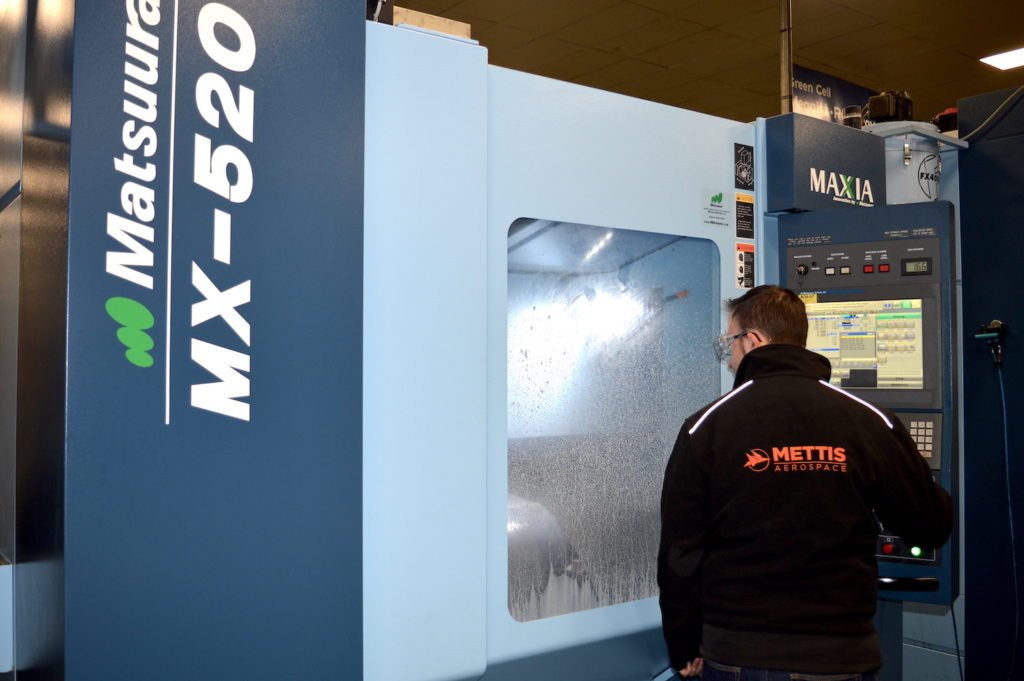 Mettis are Recruiting! https://t.co/llGoGi3xpjover a day ago.

Congratulations to our very own @AlanDunbar15 on being awarded the Chartered Institute of Personnel and Developmen… https://t.co/bFRORNmYHD5 days ago.

Check out how Mettis is tied to the James Bond Franchise... https://t.co/EsDehbhroB18 days ago.