We’re proud to announce that one of our recent apprentices, Jack Hinton, has been awarded Advanced Apprentice Graduate of the Year by Midland Group Training Services.

“It felt great to win the award and it was a big surprise,” said Jack. “It made all the hard work and effort throughout my apprenticeship even more worthwhile. I’d like to thank, in particular, John Parsons, my first mentor at Mettis, for sharing so much of his knowledge and experience with me and Matt McCorkell who was a real support during the final stages of the programme.”

Jack excelled during his four-year apprenticeship. His enthusiasm as well as his appetite to learn and seek knowledge has made him stand out. He is well respected, strives for high standards and achieved excellent results in his studies. His hard work, determination and desire enabled him to complete his Advanced Apprenticeship six months early and he is now focusing on his foundation degree in mechanical engineering.

At work, Jack is known for his ‘can-do’ attitude and for being a team player, picking up another award earlier this year recognising his outstanding contribution. He leads by example, always happy to share his knowledge and help colleagues. He has worked in many areas across the business during his apprenticeship and says he found working on new product introductions one of the most satisfying because he got to see concepts or drawings developed into physical components.

Jack is now working as a Conformance Engineer while he completes the final year of his foundation degree. He is already getting involved with developing ways of improving manufacturing processes and is set for a successful career as an engineer. 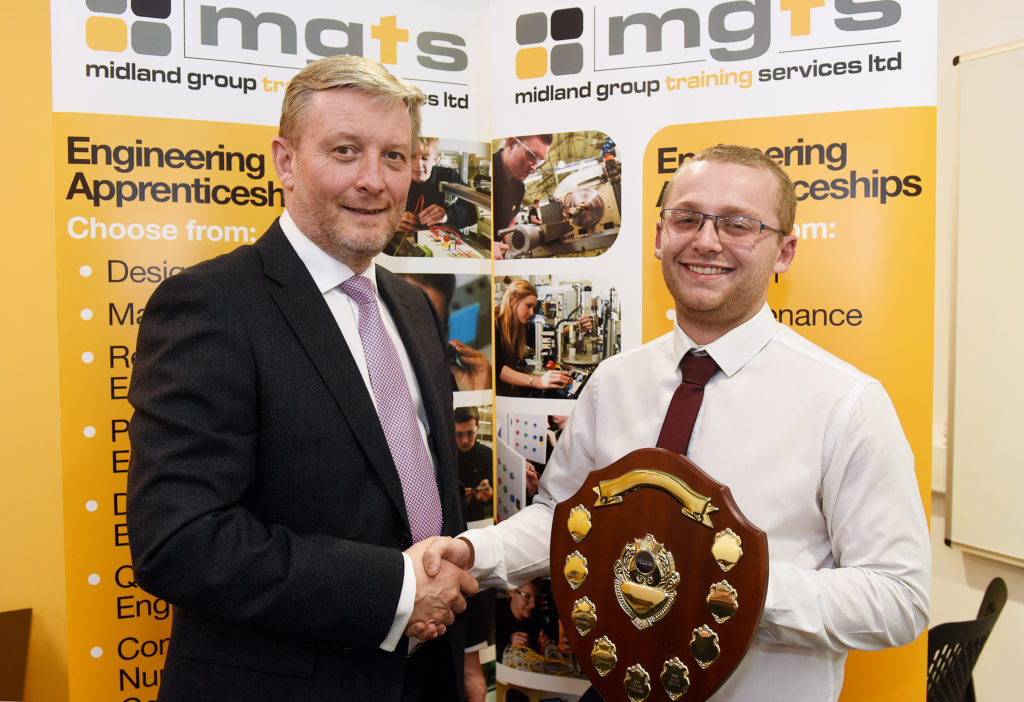 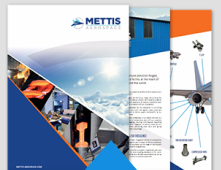 RT @Boeing: This #MemorialDay, we honor the service members and families who gave everything for us. We thank you. https://t.co/XYVLhkgnd115 hours ago.