Team spirit is highly valued at Mettis and much of our success is achieved by the way we work together. It was particularly important to one of our colleagues, Steve Revitt, who worked for us for fifteen years until he sadly passed away this year. Among many great things, he’ll be remembered for not just being a top team player at work but being a dedicated supporter of Liverpool Football Club too.

So, in his honour, we’ve launched The Steve Revitt Outstanding Team Player Award designed to recognise an apprentice who shines when it comes to supporting his or her colleagues.

Following a judging process which involved input from our training provider, managers and the candidates themselves, we invited eight shortlisted apprentices, who all completed the programme within the last year, to Farnborough International Airshow where they met with Chief Operating Officer, Jeremy Cieslik. There, the winner was announced as Jack Hinton.

Jeremy said, “Jack consistently applies himself and achieves results. He does this by interacting with people at all levels and getting the best out of them. He makes his presence felt, gets stuck in and supports his colleagues. He really stands out as a team player.”

Jack was presented with a trophy recognising his achievement and a £500 cheque at the event. As part of his award, he will also be mentored by Jeremy as he progresses his career as a Conformance Engineer now his apprenticeship is complete.

On receiving the award, Jack said: “I was really surprised to win and it’s given me a real confidence boost. It proves how good apprenticeships are because the focus is not just on academic qualifications but on how you apply yourself at work. It’s great that Mettis is recognising the value of qualities such as this.”

The Steve Revitt Outstanding Team Player Award will be an ongoing prize, run annually, enabling us to continue honouring Steve’s contribution to Mettis and celebrating apprentices who perform brilliantly because they are great team players. 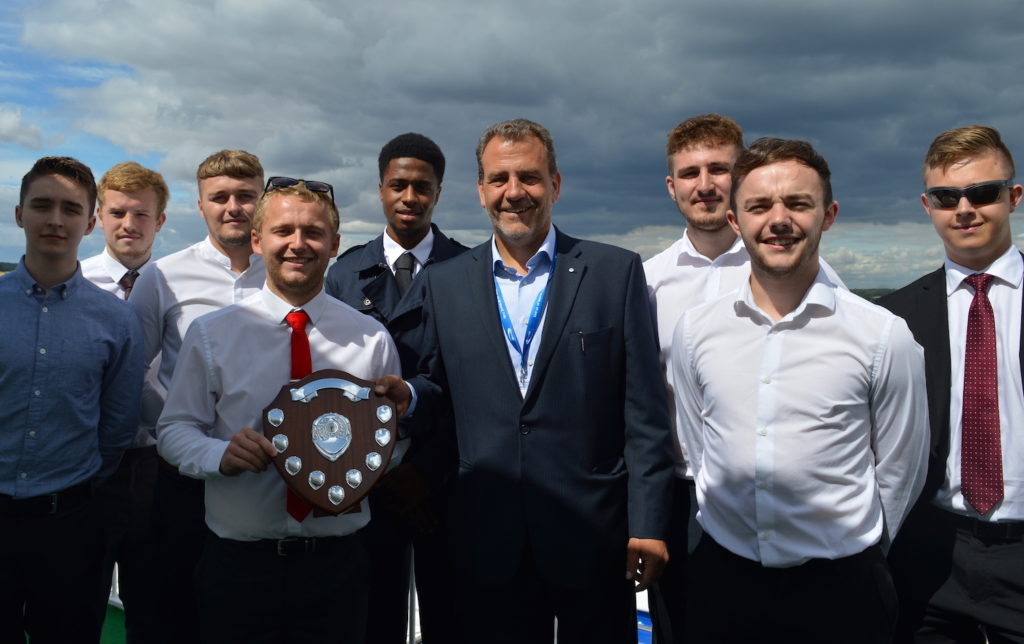