Our new factory is up

Earlier this year, we announced that we were planning to build a new factory on our site in the UK, the first new facility of this scale we’ve built in many years. We’re delighted that the factory building is now complete.

The factory has arrived on schedule but there’s more to come. During the next phase, we’ll be installing the new machines we’ve invested in for the factory. Soon, we’ll be taking delivery of six, new state-of-the-art machines which will be fully automated so they can process components 24/7.

During the autumn, we’ll be completing trials. This will involve testing the production of components on the new machines and approving new processes so that we’re ready to enter production in early 2020.

When delivery begins, due to the advanced levels of automation, we’ll have the ability to reduce lead times and transporting costs for customers even more than we already do. 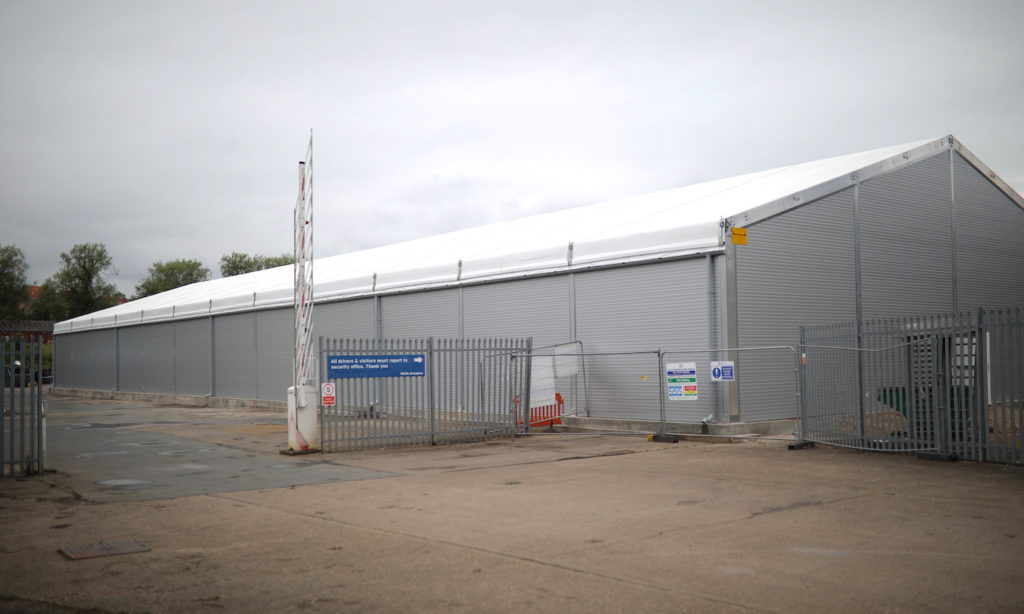